Could Botox Be Making You Look Older Than Your Years? 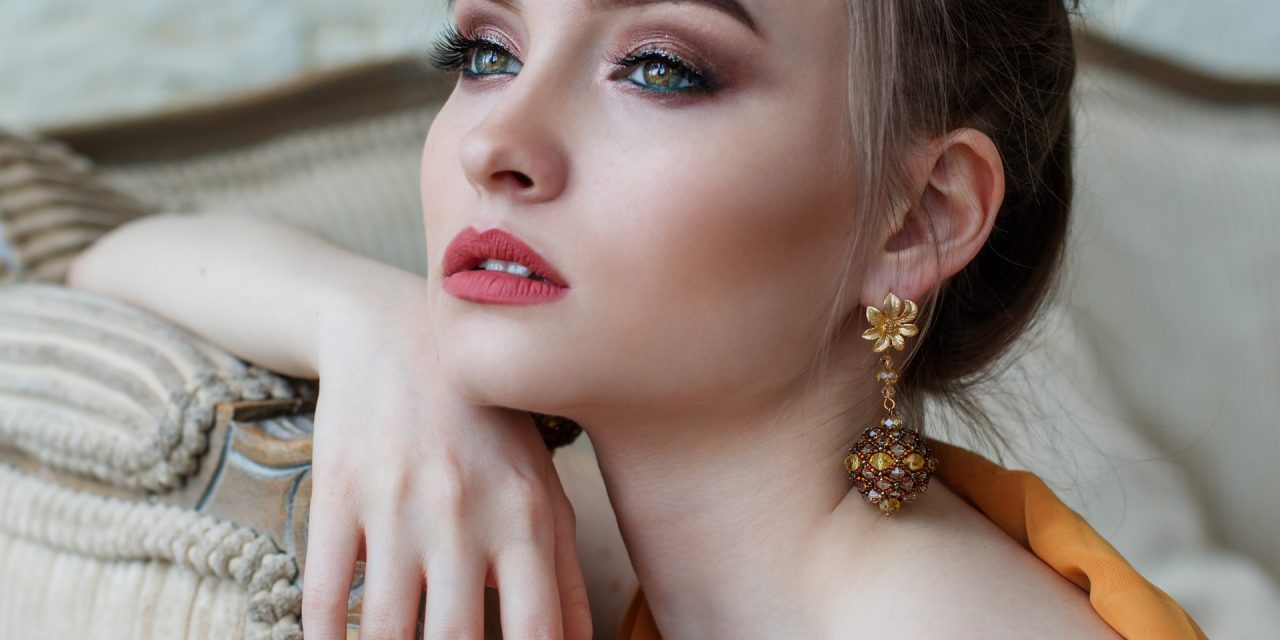 There has been a 28% rise in the number of 20 to 29-year-olds turning to Botox over the past nine years, according to the American Society of Plastic Surgeons. Younger members of society are using Botox as early as possible to prevent the physical signs of aging from setting in. However, experts are warning individuals in their twenties to be cautious with their Botox procedures as it could have the opposite effect and age them faster than they’d anticipated.


The benefits of preventative Botox for young women

During your twenties, your skin is arguably at its best. After this time, the elasticity and volume of your skin starts to diminish and this results in wrinkles, creases, and fine lines forming. The majority of young women who use Botox do so as a preventive measure, according to Karan Dhir, M.D. When Botox is injected, it freezes the muscles. As a result, wrinkles and lines are less likely to appear as you’re restricted from using these muscles when smiling, squinting in bright lights, and in other similar situations.

She prefers to administer micro amounts of Botox into the faces of her younger patients as this keeps the face looking youthful and natural. What’s more, Wexler states that this method means that the patient will require less Botox down the line.

How Botox could age your skin

There are, however, risks associated with preventative Botox. Dr. Nicholas V. Perricone warns that Botox can cause you to start losing facial volume. When this diminishes, the aging process speeds up. As such, there’s the risk that too much Botox can cause premature aging. Dermatologists also point out that Botox is an anti-aging treatment which needs to be regularly repeated for the effects to last.

Depending on where you have the Botox injected, the results will last for anything between three months and a year. If you keep injecting Botox into the same muscles they’ll become weak. This can affect the appearance of the skin and make it look thin and flat. When the muscles deteriorate in such a way, they start to call on the other muscles in the face. Wexler advises that when this happens to the face, people find they need to have even more Botox to keep their face wrinkle-free. Research has found that 28% of females who are under 25 years of age confess to regularly worrying about aging. In fact, young women are so stressed about growing older, that one in five females aged 24 or under use anti-aging products as part of their daily beauty regimen. It’s, therefore, no surprise that there has been such a rise in the number of women in their twenties using Botox.

And, it’s not just the average twenty-something year old who is using Botox to make themselves look younger, as plenty of famous faces have turned to Botulinum toxin injections too.

At the age of just 25, actress, singer and designer, Lindsay Lohan turned heads after she was spotted sporting a much smoother, plumper and healthier complexion than she previously had. This led plastic surgeon Matthew Schulman, M.D. to speculate that the star had turned to Botox. “Her skin looks much smoother and lighter, so maybe some Botox and fillers in her cheeks, which is why her cheeks look fuller.” He went on to add that the Botox she’d had was “overdone” and had made her look 10 years older.

Similarly, Kylie Jenner, who had lip fillers at just 17 years of age and confessed to using other facial fillers earlier this year, may be overdoing it on the Botox front too. When Kylie was 17 years old, the #HowOldRobot estimated her age to be 27. Meanwhile, fans have repeatedly claimed she looks more like someone in her thirties.

There’s no denying that Botox has anti-aging benefits. However, to prevent Botox prematurely aging your face, it’s important that Botox injections are carefully administered and are carried out with caution. How Does Botox Work? Does Botox Help with TMJ? Botox: The Answer to Fight Depression?